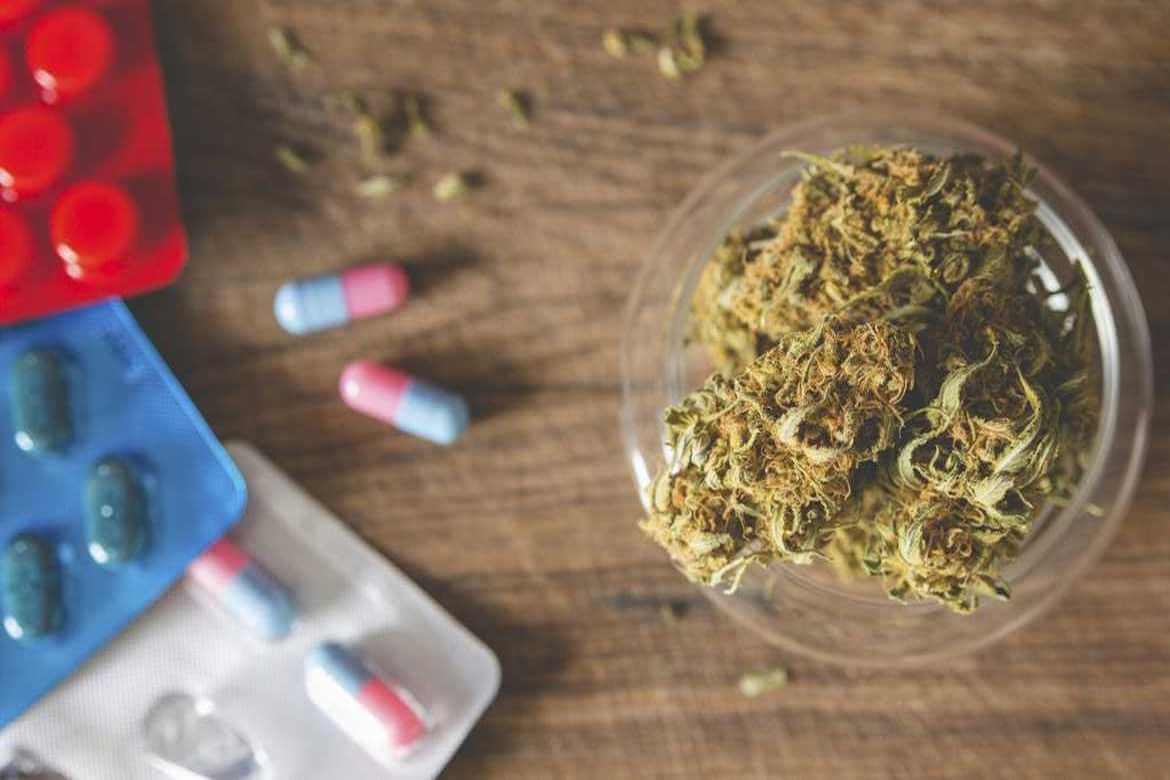 Cannabis can make people feel more relaxed, less stressed, and, of course, happier. So predictably, people experiencing depression or anxiety are much more likely to use cannabis — and more of it — than people not suffering from these conditions.
Of course, many people with these conditions also take prescription antidepressants. Consequently, it’s important for medical professionals and patients to be educated on potential interactions that could arise by combining the two.
Remarkably, despite years of research investigating links between cannabis use and psychiatric disorders, few rigorous studies have been published that closely examine how cannabis and antidepressants may interact. Robust searches of Google Scholar and the National Institutes of Health PubMed website produced few relevant studies. Even the National Institute on Drug Abuse (NIDA) website carries very little information on this topic.
Researchers from the Division of Child and Adolescent Psychiatry at the University of Connecticut Health Center conducted an extensive review of the limited scientific literature and published a report, Psychotropic Medications and Substances of Abuse Interactions in Youth. They noted — and I’m paraphrasing — that while one might presume combining psychoactive drugs and psychotropic medications would increase the chances of patients experiencing adverse effects, there have been (astonishingly) few reports documenting adverse effects arising from interactions between the two.
The University of Connecticut researchers explain why there may be so few reports: it’s possible adverse events are “relatively rare” or “do not happen.” Moreover, “newer psychotropic medications have a relatively high therapeutic index” — as a class of drugs, they are less likely to produce adverse interactions. However, they also noted that lack of recognition or awareness could be to blame, and patients experiencing adverse effects may resist disclosing their cannabis use for fear of stigmatization.
Nonetheless, it’s likely that newer antidepressants carry a low to moderate risk for interactions, while older antidepressants carry a higher risk. Characterizing the risk as “moderate,” RxList, an online index of drugs published by WebMD, advises patients who use cannabis to “be cautious” and “talk with [their] health provider.” 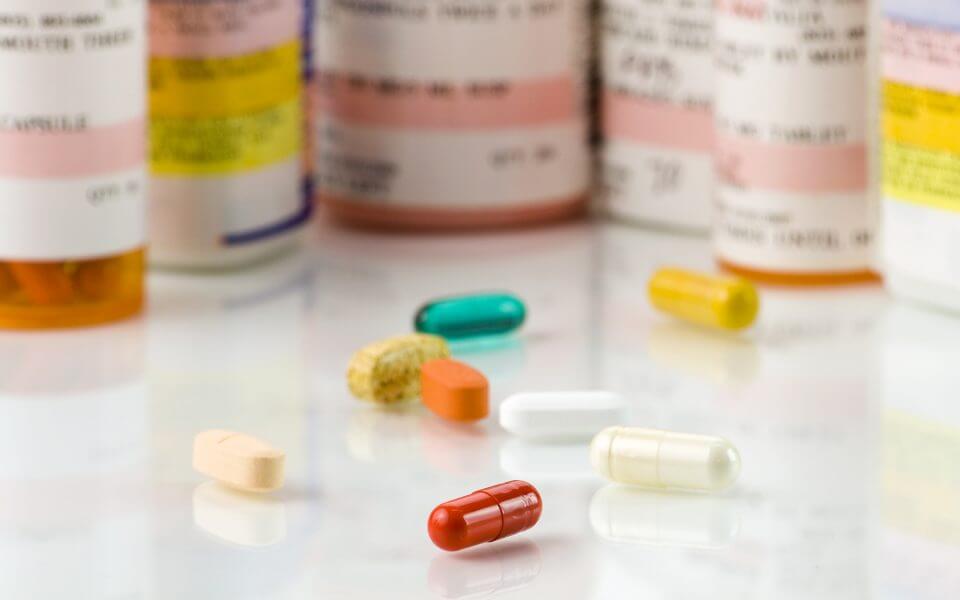 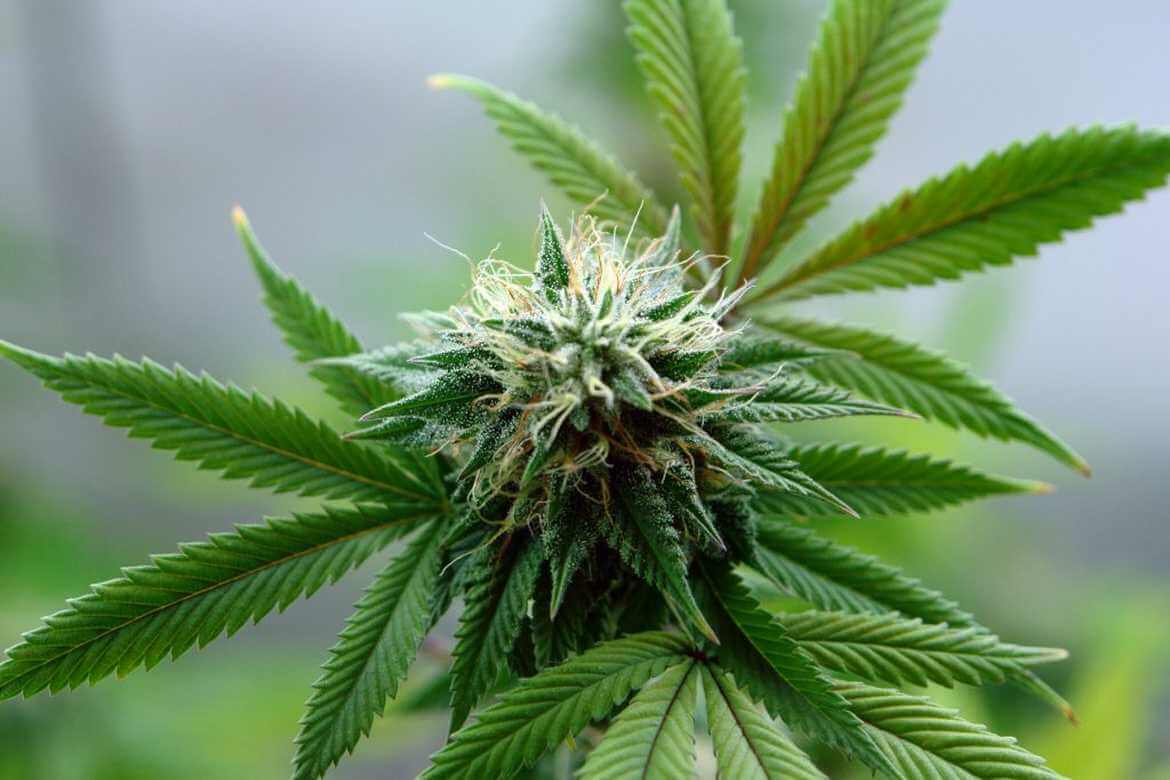 Finally, patients should keep in mind that while there is evidence that low doses of THC can produce desirable effects (such as euphoria and relaxation), high doses can do the opposite — too much THC can increase anxiety (or even induce a panic attack). The second most prominent cannabinoid in cannabis, CBD, counteracts many of the adverse effects of THC, and significant preliminary evidence suggests CBD may be useful to combat anxiety, depression, and other psychiatric disorders. Therefore, if you’re experiencing anxiety or depression and choose to use cannabis, seek out strains that are high in CBD. 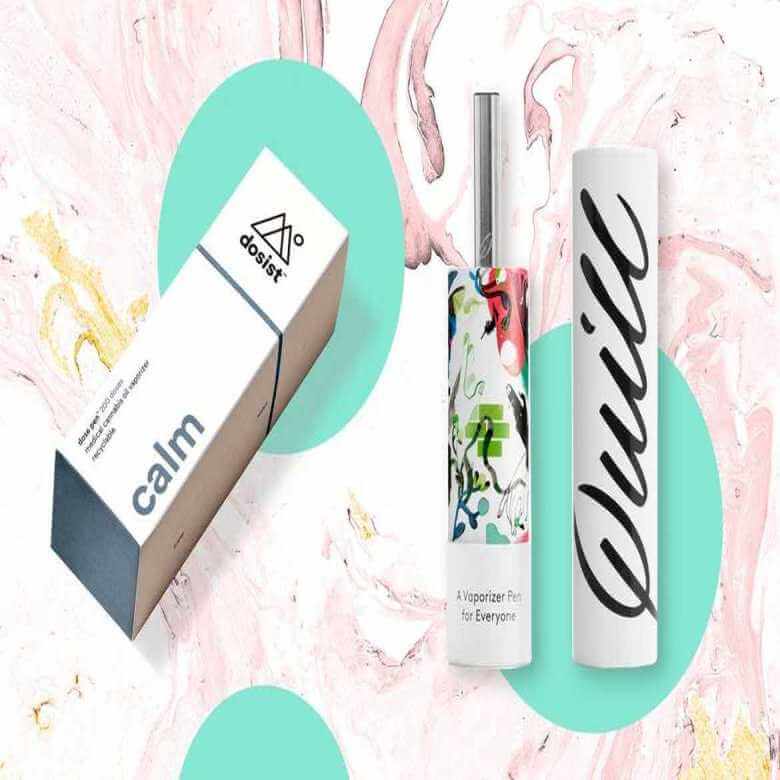 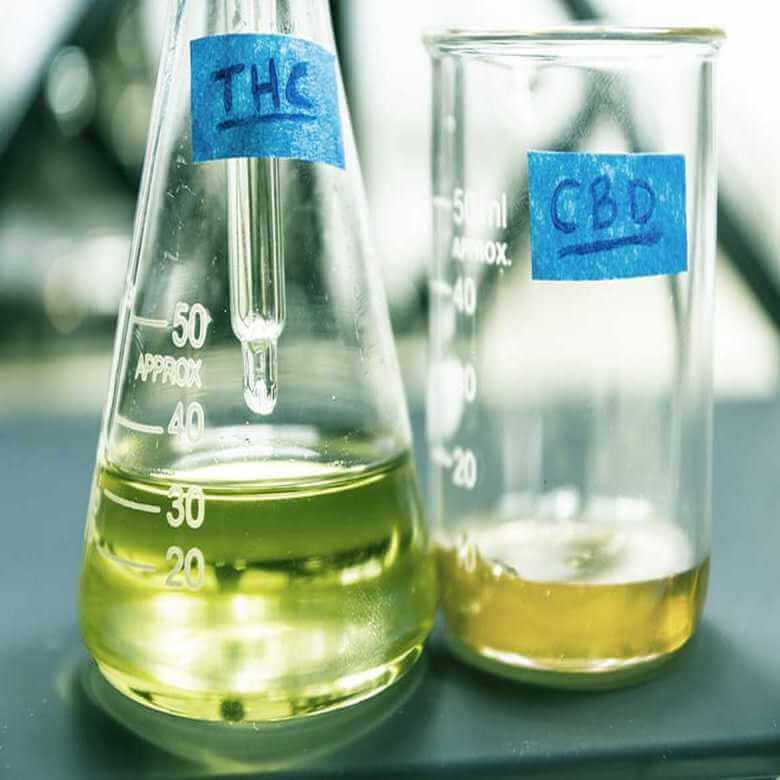 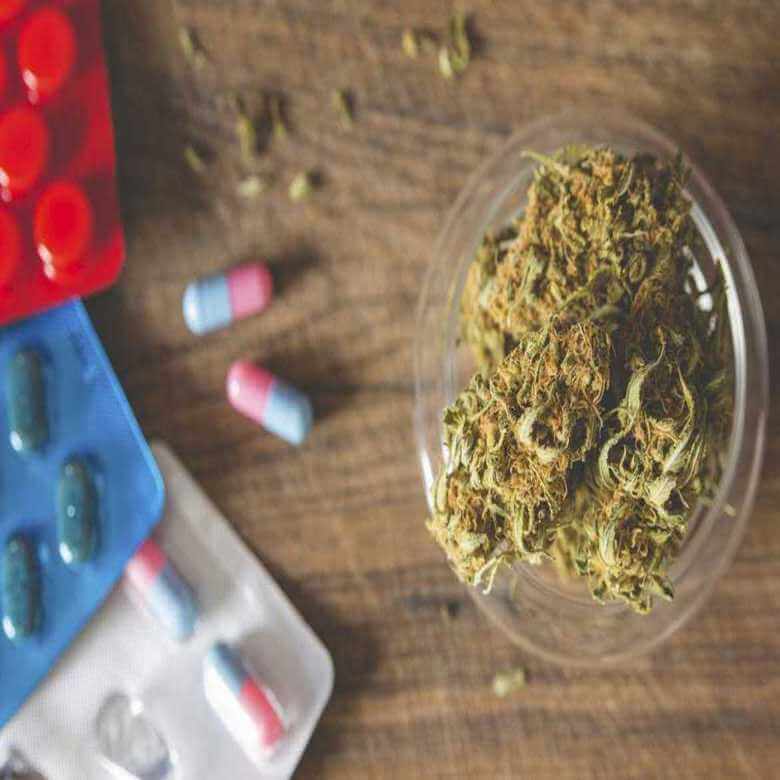 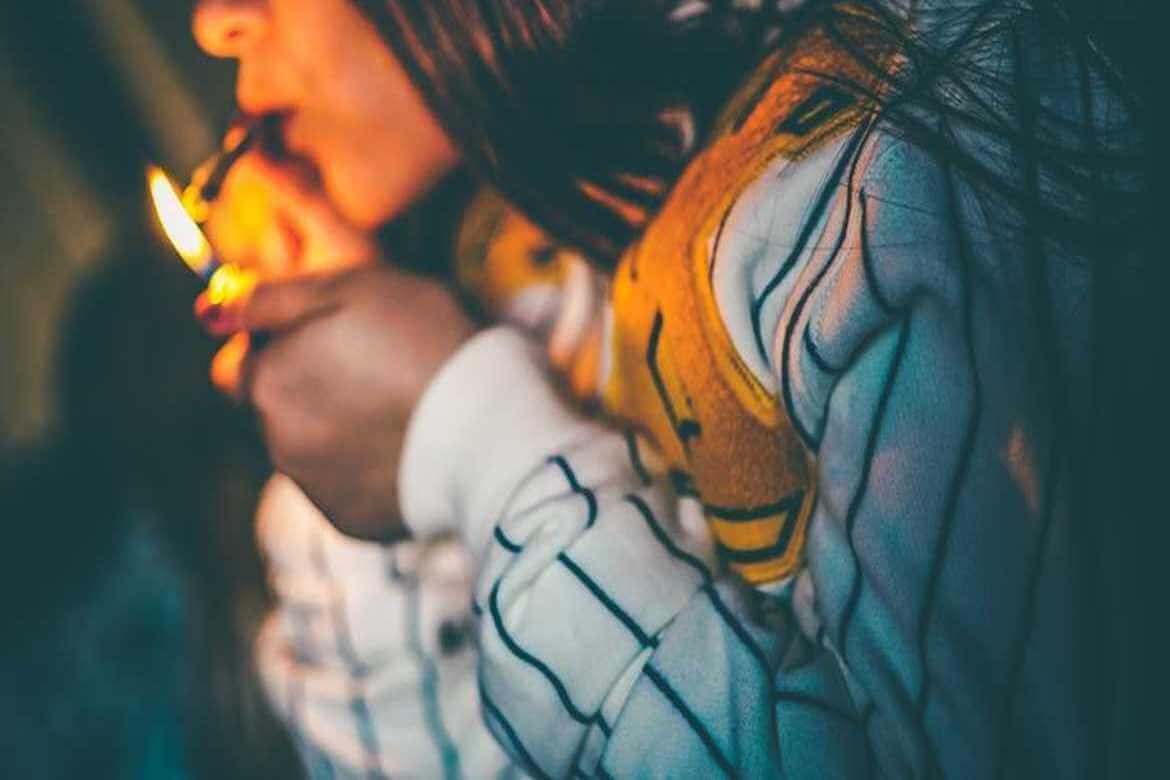 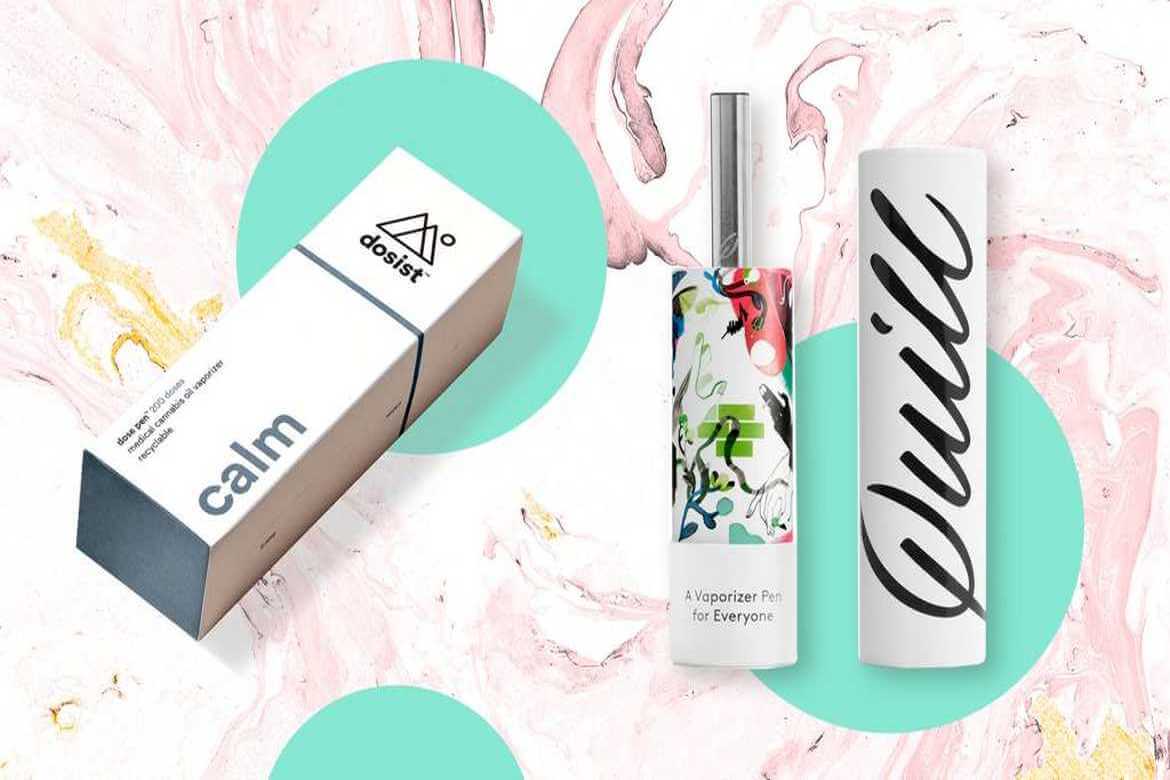 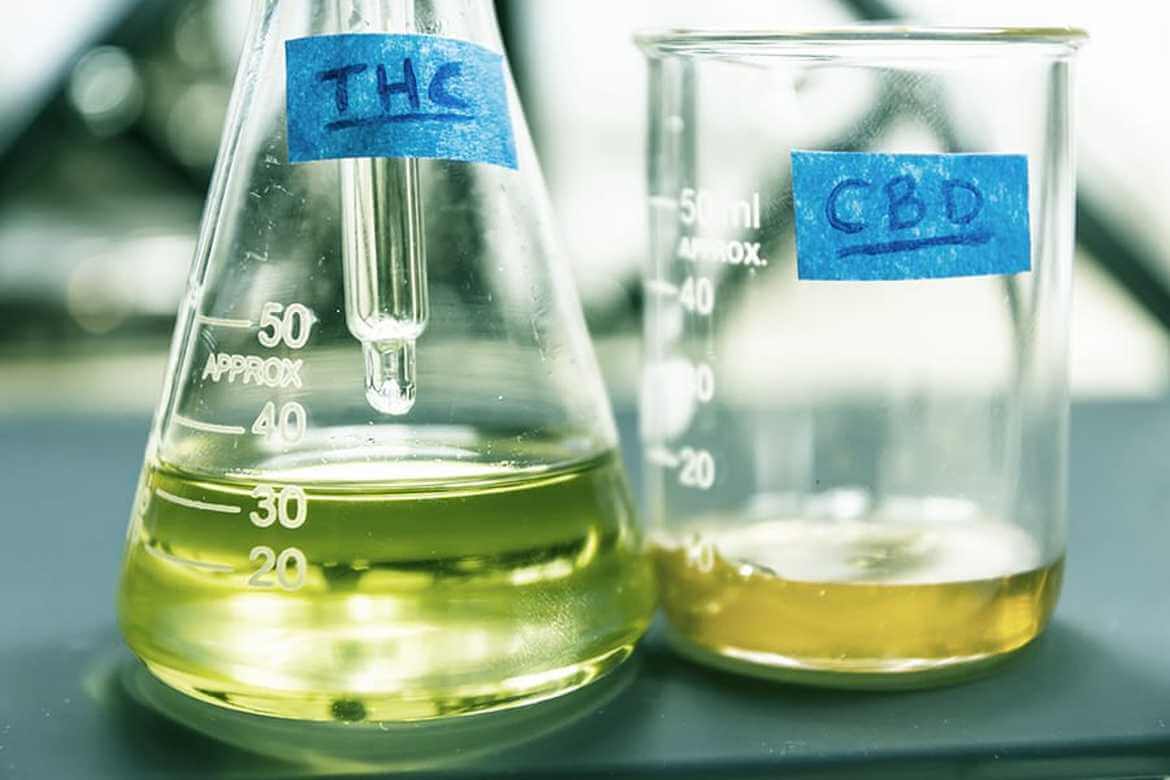